I’ve been busy lately… well not really, but as busy as I want to be. I’ve been working as a freelancer for the past year, and frankly, it has been pretty damned nice. I work when I want and for who I want. I get to do things that I believe in for people and companies that I believe in. Yes, I know, a novel concept.

Yet for, some reason, I have stopped writing. The silence is over.

I have been toying with writing a book on the strange topic of anomalies. I’ll be sharing some of those ideas here. I’m also getting pretty excited about the next big things in Social Media and Mobile. They aren’t anything new, but new to most. Geolocation and QR Codes. If you aren’t sure what Geolocation is, think Foursquare, Gowalla and SCVNGR… but it is WAY more than that. This new branch of social media is going to be amazing… and rather scary. QR Codes are a 2D Barcode technology that originated in Japan. While they are widely used in the East and in Europe, The Americas are just seeing them, and most have no idea what they are. Simply put, they are square-ish barcodes that you can scan with a smartphone and it will link you to some online content.

If you have ideas on either Anomalies, QR Codes or Geolocation, I’d love to hear them.

That is it for now. More soon.

Why URL shorteners are bad and I still use them 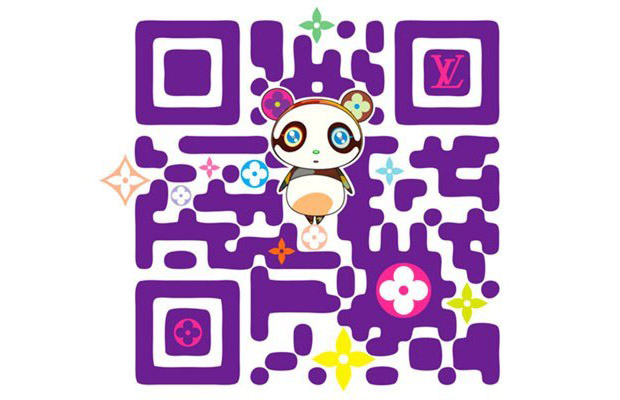 Taking QR Codes to the next level (visually)