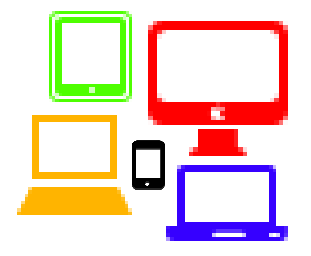 So, I’ve discovered the awesome world of CSS3, Media Queries and the concept of responsive layout. What is this you ask? Well it is the next evolution in designing for the web.

It used to be that you had to worry a great deal about the resolution of the user’s computer screens. It was suicide to cause the users to have a horizontal scroll bar in their browser window. This was solved by one of a couple common options:

As screens became cheaper and larger, this became somewhat less of an issue.

The issue these days is sort of the same! With the increasing growth of tablet and smartphones, once again, the size that a webpage has to fit into is an issue. Recently there have been only a few, all problematic solutions:

Enter the latest version of CSS (Cascading Stylesheets). CSS is what handles what most web pages look like. The web page itself SHOULD just be the content. It has a new item called Media Queries! This allows the CSS to tell the browser to do different things with the content depending in the width of the browser window. This is sort of like the fluid layouts mentioned above, but WAY more elegant. You can swap out various items like having a regular navigation menu on a normal to large screen and changing that on the fly for a pull-down box to be seen on a smartphone.

Here are some amazing examples:

So… I’m experimenting with some layouts using these new techniques. Take the current layout and try it out by resizing your browser window. Pretty awesome! I’ll likely be experimenting with various layouts and new designs as I dig deeper. 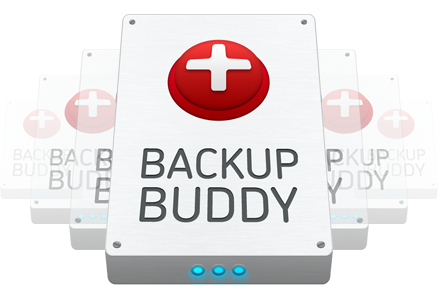 The Best WordPress Plugin Ever?

Sharing some things I learn from smart people part 1