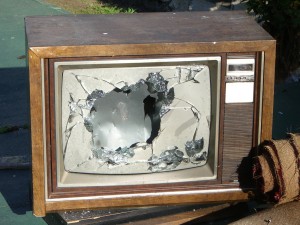 When I was a kid, we had three channels on the TV. NBC, CBS and ABC. Then, we got cable. We had so many choices, but outside of watching movies on HBO and Showtime, the big three dominated what we watched.
Today, we have many more options:

…and many, many online streaming services and devices beyond this short list.

The internet has forever changed the game. Rewritten or at least pixelated the rules. Netflix, is probably the biggest player and they have even begun to create original content. The content is available to us anywhere. The living room big screen is probably the #1 place, but internet-connected devices are everywhere and most can access this content as well. 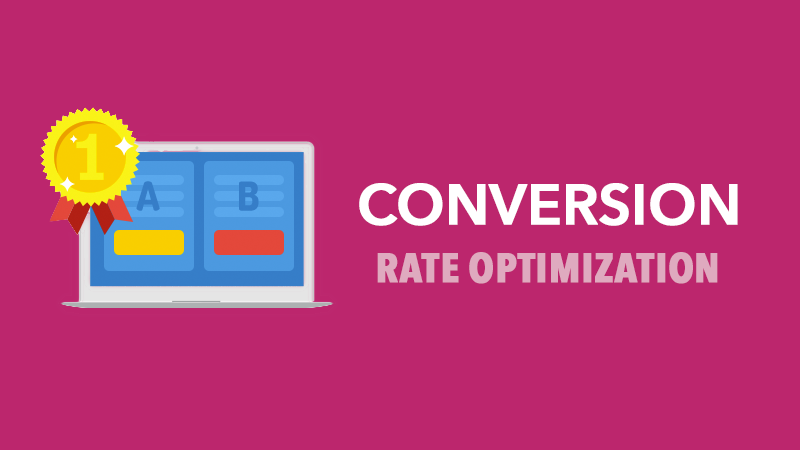 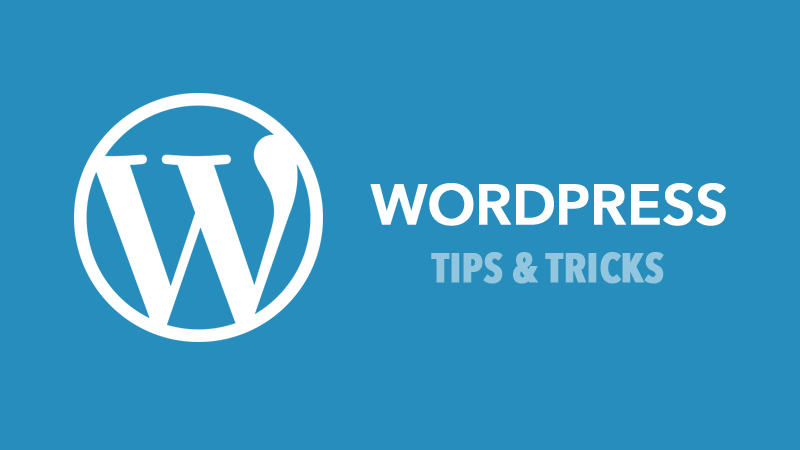