Only a memory: Driving a car 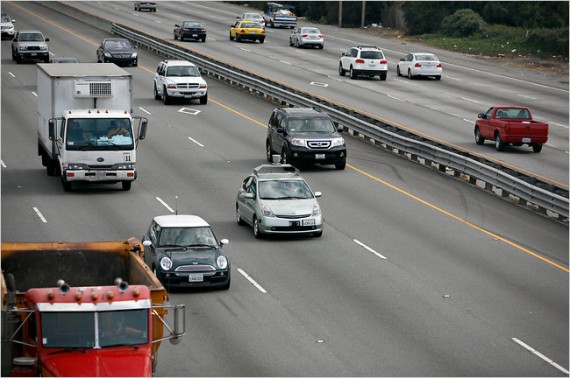 It is not a new idea by any means. In 1939, at the Worlds Fair, General Motors depicted electric cars controlled by radio. Today’s concepts are much more autonomous by comparison. That said, they are illegal in every state in the US with the exception of Nevada. In June 2011, Nevada passed a law that allows Driverless Cars to operate on public roads. Expect to see manufacturers either flock to test in Nevada or be lobbying for legislation in other jurisdictions very soon. If done right, expect fewer accidents and reliable travel times. You wouldn’t need to find a parking space, your car would do that after it drops you off at the store. You’ll even be able to send your car in for service without going anywhere yourself!

This isn’t an if, this is a when. I believe that anyone born in the next few years is likely to be transported in a driverless car before they are old enough to not drive.

Some links on the subject:

Do the right thing, even if it hurts