You’ve likely seen them from time to time. They were originally created in Japan as a quickly scannable barcode for tracking automotive parts. They take up about the same physical space as a traditional barcode, but can store MUCH more information (20 digits vs. 7089). There are other types of 2D Barcodes, but none can compete with QR Codes. It is quickly scannable, and holds more data than the others. The closest competitor stores less than half the digits.

A QR Code is a matrix barcode (or two-dimensional code), readable by QR scanners, mobiles phones with camera, and smartphones. The code consists of black modules arranged in a square pattern on white background. The information encoded can be text, URL or other data.

OK, enough with the boring stuff. Why should anyone who isn’t tracking automotive parts care?

Right now in a given week, you might not even see one of these codes. But they are out there! Mostly overseas in Japan, the Middle East and more recently in Europe.

Here is how it typically plays out right now. You see an advertisement in a magazine, movie poster, billboard, or some strange place you might not expect.

You pull out your smartphone and scan the barcode with your camera. You’ll need app like quiQR for the iPhone or Barcode Scanner for Android phones. There are options for other phones. I’ve been told that most any phone with a camera will work, but I haven’t had the opportunity to test them out.

What else can these codes do? Well I’ll be exploring that idea in future posts. 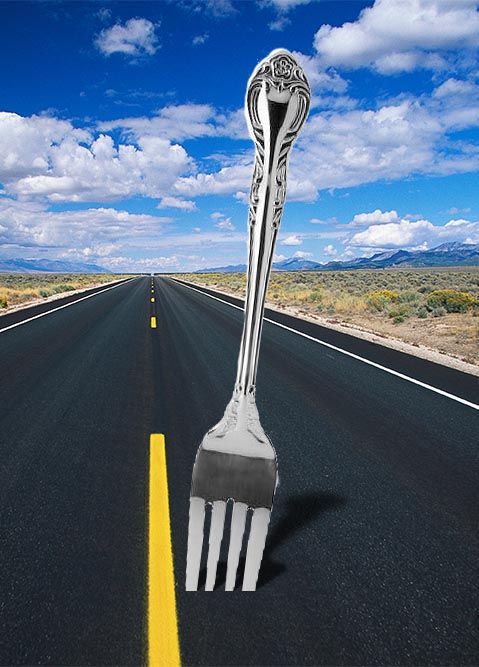 Back on the market