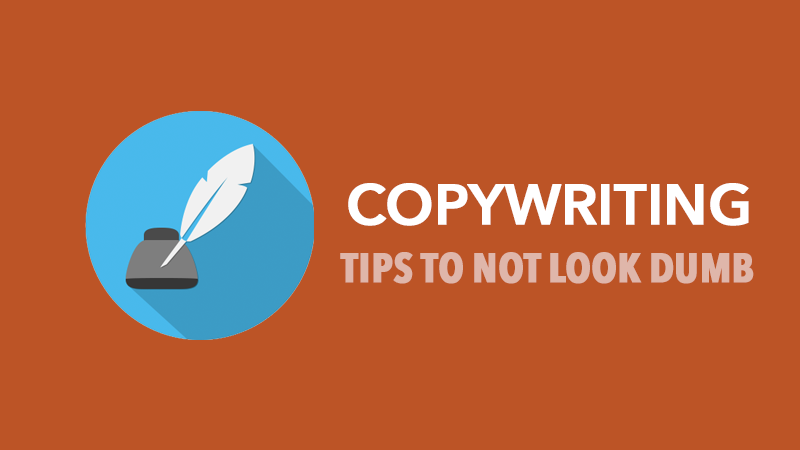 I have some dear friends who make a LOT of typos. To those people I highly suggest they pick up a book, read it, then pick up more books and read them.

The typos I’m going to illustrate here are VERY common and it seems it is becoming normal. That scares me. These typos are ones that, if you were to encounter them enough times in books where they are written correctly, you’d learn to write them correctly yourself. My theory in all this isn’t that people who make typos are NOT dumb,  they are just not well read. Making these mistakes yells to me, hiring managers and your friends and family quite a few things, none of them are positive.

If you fall prey to these errors, reading this isn’t likely going to help you. Go ahead and read it, then go read a book and when you are done, make a habit of it. I used to never read. It was painful to me. Making reading a habit has had a great deal of positive impact on my life.

The common element these have is they are either homophones, or almost homophones. These typos are usually a result of someone hearing them in spoken language, but never seeing them written. So, as I said earlier, pick up a book and make a habit of reading. Your Facebook friends may not thank you, but they will have one less reason to talk smack about you behind your back.

In complete transparency, effect/affect still gets me. I usually do get it right, but a ALWAYS second-guess myself with those two.